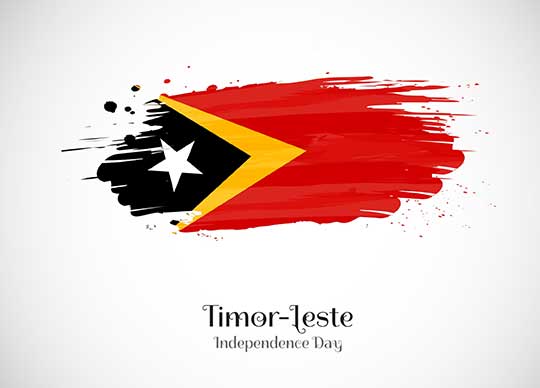 ADF personnel have completed the ninth iteration of Exercise Hari’i Hamutuk in Timor-Leste with defence partners from across the Indo-Pacific region.

Hari’i Hamutuk, which means ‘build together’ in Tetum, was conducted from August to September and focused on exchanging trade-skills, supporting the growth of Timor-Leste’s defence capability and increasing interoperability between the ADF and partner nations.

The ADF completed construction enhancements at the Tilomar Border Outpost in the country’s south west, and completed numerous construction and maintenance projects at the Metinaro Military Base and the Port Hera Naval Base.

“Australia and Timor-Leste have a long history of military cooperation reflecting the strong friendship and bonds between our two nations,” Major Cannington said.

“Working together with the F-FDTL and other nations has allowed us to continue to build trust in our shared knowledge and common engineering practices.”

Participating this year was Sapper Bianca Kempen, on attachment from the Australian Army School of Military Engineering. “I learnt a lot of Tetum during my time here, and how to work and assist other trade specialities from not only the ADF but from across all partner nations,” Sapper Kempen said.

“Being able to work closely with partner forces including the F-FDTL has given me the opportunity to learn and hone new skills and techniques which I wouldn’t have been exposed to back in Australia.”

On return to Australia, ADF personnel will undertake 14 days of quarantine. Their arrival and quarantine does not affect the repatriation of Australians from overseas, or impact international arrival caps.