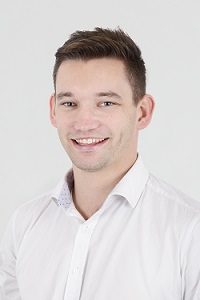 Gallagher has appointed Jonathon Small in a new position of National Key Accounts Manager for Federal in Australia.

Small has been part of Gallagher’s Australian team since 2016, with the past three years as Sales Manager for ACT. Based in Canberra, Small has over 10 years’ experience in the security industry and has developed many well-established relationships with Gallagher Channel Partners and customers throughout the federal industry.

“Jonathon has played a significant role in bringing onboard several large projects and developing the ACT region” says Craig Schutte, General Manager for Asia Pacific and IMEA. “Our federal market has seen significant growth in recent years, and we’re excited to see Jonathon step into the key accounts role where he is set to continue the growth of Gallagher’s federal footprint nationally.”