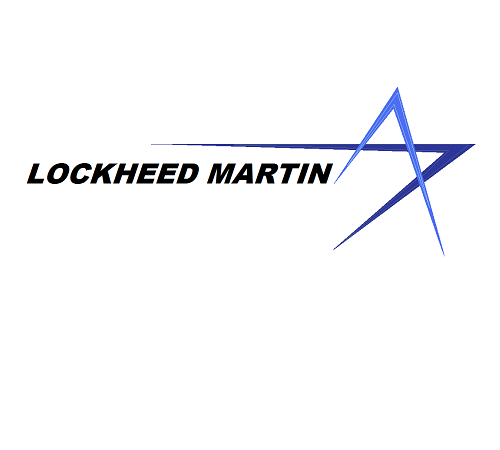 In his keynote address, Prof. Michael Frater, Rector of UNSW Canberra, highlighted the potential for the defence sector, as a Fundamental Input to Capability, to play a leading role in securing a competitive and sustainable space industry sector for Australia.

“Advances in technology have placed a competitive, sustainable space industry for Australia within reach,” he said. “But to make this vision a reality, industry and researchers must work together to establish clear imperatives for local space technologies and capability development that maximise our comparative advantage as a nation of innovators.”

“A critical opportunity is the development and integration of instruments that can complement our allies’ existing payload delivery capabilities, and defence sector technologies must play a key role, ensuring substantial opportunities for both our nation’s security and economy.”

Keynote speaker Dr Tim Parsons, CEO of the Delta V Space Accelerator, agreed that innovation was critical for a space industry to thrive, and said Australia needed a new entrepreneurial model to bring the sector together, to support the abundant local talent and capability with access to the mentoring, infrastructure and funding required to create globally competitive space businesses and technologies.

“By nurturing a space technology start-up ecosystem with access to infrastructure, expertise and funding, Australia can establish a global advantage in space technologies,” he said. “Our current policy environment and ongoing reliance on the major primes alone will not deliver the technological disruption necessary.”

“The key to a competitive, sustainable space industry for Australia is in getting the policy settings right, and then harnessing the home-grown talent by funding ideas that could solve real problems here on Earth.”

Lockheed Martin Australia Chief Executive, Raydon Gates, said the Government’s critical inclusion of space in the Defence Industry Policy Statement earlier this year, backed by the potential for capability development funding in the Defence Integrated Investment Program through the Next Generation Technologies Fund, had helped kickstart the conversation Australian industry needed to have.

“As one of the world’s leading space companies and with a strong Australian presence, we are in a unique position to engender a unified, national dialogue around space that will lead to even stronger relationships between primes, academic communities and Australian industry,” he said.

“The Government should be commended for its foresight in ensuring the space domain remains a critical consideration for the sovereign capability necessary to protect Australia’s future national and economic security.”

“Today’s forum raised important questions about the future of Australia’s space industry sector, and placed a spotlight on the role of industry, particularly in taking advantage of Australia’s strong R&D capabilities and our geography,” he said. “A new approach to space policy coordination and national program oversight is now critical to ensuring Australia fulfils its potential in space, and has a seat at the table of nations that have a sovereign capability in this increasingly critical domain.”

About Space Industry Association of Australia
The Space Industry Association of Australia (SIAA) (www.spaceindustry.com.au) is the peak space industry
advocacy body in Australia, formed in 1992. Its role is to represent and support its industry, academic and
individual members by devising and promoting policies and programs to support the development of the
Australian space industry for the benefit of the nation. The SIAA will be the host of the International
Astronautical Congress in Adelaide from 25 to 29 September 2017. This is the world’s biggest and most
prestigious international space event, held annually since 1950 (www.iac2017.org).