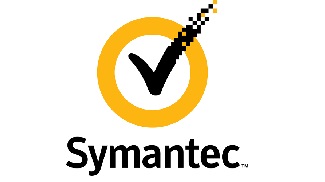 Symantec has today announced the discovery of a previously undocumented Trojan that has been used in a range of attacks specific to banks and other financial institutions worldwide.

Australia is the third most popular target for Trojan Odinaff, which has been linked to sophisticated attacker, Carbanak, which has plagued the financial industry since at least 2013.

Odinaff is notable for a number of reasons:

For further information, please refer to the blog post here.